A tremendous and magnetic force on the podium!

Distinguished by his powerful conducting style and its dramatic impact, Maestro Kim Allen Kluge has been likened to the great poetic conductors of our time.

The Washington Post hails:“Kluge’s sense of drama was evident…relentless pressure I associate with Arturo Toscanini.”

The Alexandria Journal has lauded Mr. Kluge’s passionate style, commenting: “In its power, Kluge’s performance bore the hallmarks of the work of such mesmerizing conductors as Artur Nikisch and…Leonard Bernstein.”  Maestro Kluge is widely acknowledged as an orchestra builder.  He is currently Music Director of the Alexandra Symphony Orchestra, and throughout his tenure has transformed it into one of the premiere ensembles in our nation’s capital.  He is a leader of the inter-arts movement in Washington DC and has been praised for his innovative concert programming.

Recently, he led a historic performance at The National Gallery of Art in honor of the 100th anniversary of Stravinsky’s “Rite of Spring.” The Washington Post raved about this performance, noting: “Kluge is superb at high-voltage works like this– if you haven’t heard him conduct, you’re missing a great musical experience– and turned in a taut, visceral reading, perhaps the most exciting heard here in years.”

Maestro Kluge is a Valedictorian of Oberlin Conservatory of Music where he served as concertmaster of the Oberlin Chamber Orchestra and received the coveted Arthur Dann Award for Outstanding Pianist and the Pi Kappa Lamda Scholarship for Musical Excellence. Maestro Kluge pursued double doctorates in piano and conducting from the University of Maryland.  He received a Conducting diploma from the Academia Musicale Chigiana in Siena where he was a protege of Valery Gergiev. He participated in the prestigious Tanglewood Music Center Conducting Program where he studied with Seiji Ozawa, Roger Norrington and Sir Simon Rattle.

In 2006, he garnered the Wammie Award for Best Conductor given by the Washington Area Music Awards and he has appeared as guest conductor with the Sinfonietta de Paris, Les Solistes Parisiens, the Mannheim Chamber Orchestra, the Boston Pops Orchestra, and the Baltimore Lyric Opera.  Maestro Kluge co-founded Capital City Opera.

A passionate advocate for music and arts education, Maestro Kluge believes education should be integrated into every concert experience regardless of format or audience demographic.  During his tenure, he has instituted the Kluge Young Composers Competition, Washington, D.C.’s only El Sistema Music Education Program, an annual Children’s Arts Festival and numerous mentoring programs in the National Capital Region. 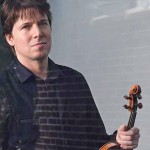 Kluge drew dynamic and fiery playing from his musicians in our collaboration on the Prokofiev Violin Concerto #1. It was terrific fun! 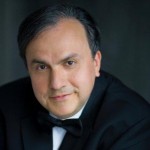 A tremendous and magnetic force on the podium! 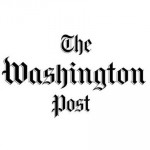 Kluge is superb at high-voltage works like this — if you haven’t heard him conduct, you’re missing a great musical experience… 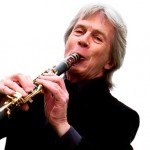 Poetic and intense music-making. Kluge possesses an amazing ability to inspire the best in his musicians. 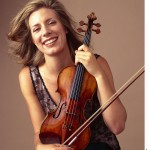 Working with Kim Allen Kluge was a transfixing musical experience. 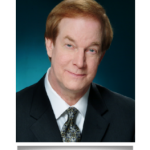 Maestro Kim Allen Kluge is a musical genius who can command any orchestra, craft any score, and cajole the best musical moments out of any piece. He is young and energetic with a keen eye toward the future. 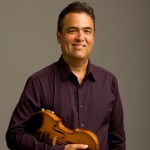 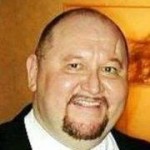 To call Kim Allen Kluge brilliant is an understatement. He is perhaps the only true musical genius I know. As a conductor he is riveting and electric with an hypnotic manner that entrances both the orchestra and the audience. As he has great success in all of his endeavors, his range of work is constantly growing, especially in the field of composition for film scores. He is a truly remarkable man! 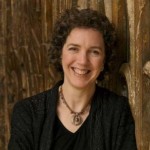 Kim Kluge is my kind of music director!  He understands how to bring together the old and the new, the familiar and the fresh, in a way that leaves audiences feeling inspired and wanting more. This sort of programming is critical to giving orchestras the relevance needed to remain a creative force in the 21st century. 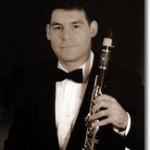 In the few times I’ve performed with you, I’ve always been excited and reminded as to why I love being a musician. Thanks for that inspiration. 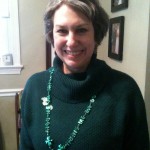 I am so appreciative of your respect for every musician in the orchestra. I have learned so much about music from you, and I will always be grateful. 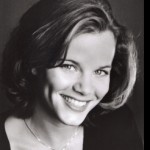 Kluge’s baton just sort of pulls the music out of you organically, making beautiful singing effortless. In addition to delivering his own amazing orchestration, he led an impeccable studio recording with only one rehearsal— all in a single day! And all the musicians left smiling! Maestro Kluge is a lovely person to work with. A gracious colleague with a strong sense of what he wants, he always listens and collaborates with his performers, making the experience one to which all his musicians want to return.