The minimalist “Silence” score by Kim Allen Kluge and Kathryn Kluge is an inventive achievement.

One of this season’s biggest Oscar snubs thus far is the disqualification of the “Silence” score by the husband and wife composing team of Kim Allen Kluge and Kathryn Kluge. Their score is daringly musical in the way that it emanates from nature, yet so subtle that it didn’t pass muster with the Academy’s music branch as “a substantial body of music.”

In other words, the classical composers were penalized for succeeding too well in creating an unconventional, Zen-like score at director Martin Scorsese’s urging: “When we first met with Mr. Scorsese, he said he didn’t want Japanese music or Gregorian Chants or any music — he wanted the sounds of nature,” Kim told IndieWire. 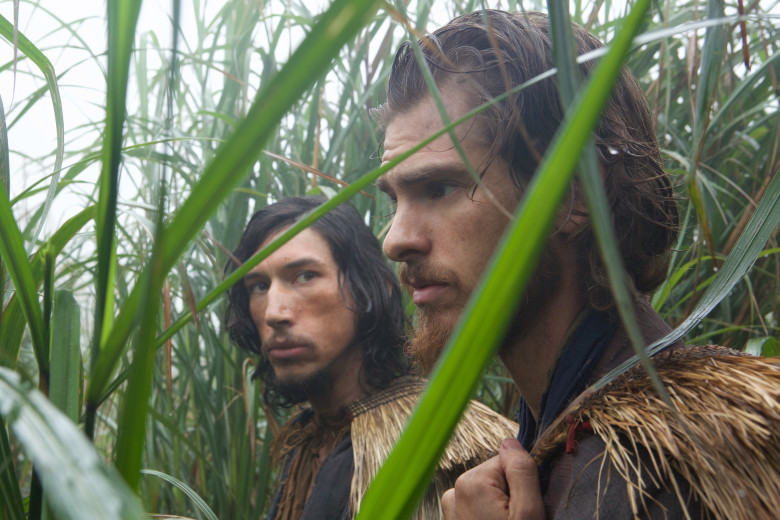 And after reading the novel by Shūsaku Endō about the 17th century persecution and torture of Japanese Christians, they understood why. “This is where it gets complex,” said Kim, who also conducts for the Alexandria Symphony Orchestra in Virginia. “He didn’t just want nature sounds, they had to be musical. So there were all these contradictions and this elusive sound.”

“We worked off the book because the film was in a rough cut and we felt the music should grow as the mist and the rocks and the ocean and the wind and the rain,” added Kathryn, who didn’t see the movie until it was completed. “He uses them as leitmotifs throughout the book so Kim and I read them as perhaps the voice of God speaking through nature to Rodrigues [the Portuguese Jesuit priest played by Andrew Garfield]. But he couldn’t hear it. ”

For example, When Rodrigues is given a cross in the rain, there’s a single cricket sound and Scorsese placed it there for that very reason. Or music acting like a vapor when Rodrigues and Garrpe (Adam Driver) are in the fog and mysterious faces emerge from the water.

“What we needed to create was a new Shinto music [connecting modern-day Japan with its past],” Kim said.

So they composed what they called a series of nocturnes, and, for every cue, they described images or sounds from the novel for Scorsese and editor Thelma Schoonmaker. 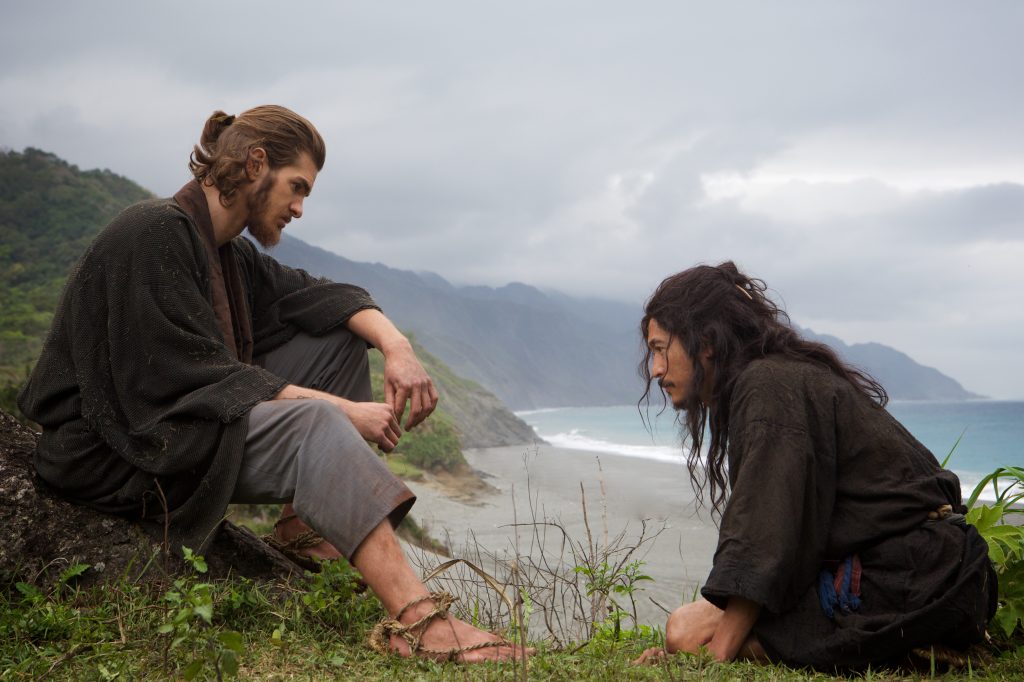 They interwove cicada insect and ocean sounds (recorded by the sound team in Japan) with biwa and viola da gamba instrumentation, symbolic of Japan and Portugal. And the cicada they used most frequently sounded almost like a cry — the wailing of the religious martyrs.

Additionally, water — an omnipresent symbol from the novel — figures prominently in such cues as “Sea Bells,” “Sea Monks,” “Rain Falls Unceasingly on the Sea,” “Cosmic Ocean.” There are several wordless chorus pieces as well (including “Whispers in the Dark” and “Drowned Chorus”).

Scorsese and Schoonmaker then placed the score where they saw fit.

The result was an inventive blurring of score and sound design, allowing nature to sing with the full gamut of human emotion.

The composers, who were liberated by the experience, suggested that the humanity of ‘Silence’ cuts through the noise in our world: “This story is both timeless and uniquely of our time,” Kim reminded.

You can listen to samples from the ‘Silence” score at the Paramount website.